Bruinwalk is operated by the Daily Bruin, UCLA’s daily student-run newspaper since 1919 and a publication of UCLA Student Media.

It takes its name from Bruin Walk, the main campus thoroughfare UCLA students use to walk to class each day.

Bruinwalk is run for students, by students, and features anonymous professor reviews and reviews of apartments near UCLA. Its goal is to supplement the Daily Bruin’s mission of creating a comprehensive record of life at UCLA by allowing students to share reviews and advice about academics and housing. 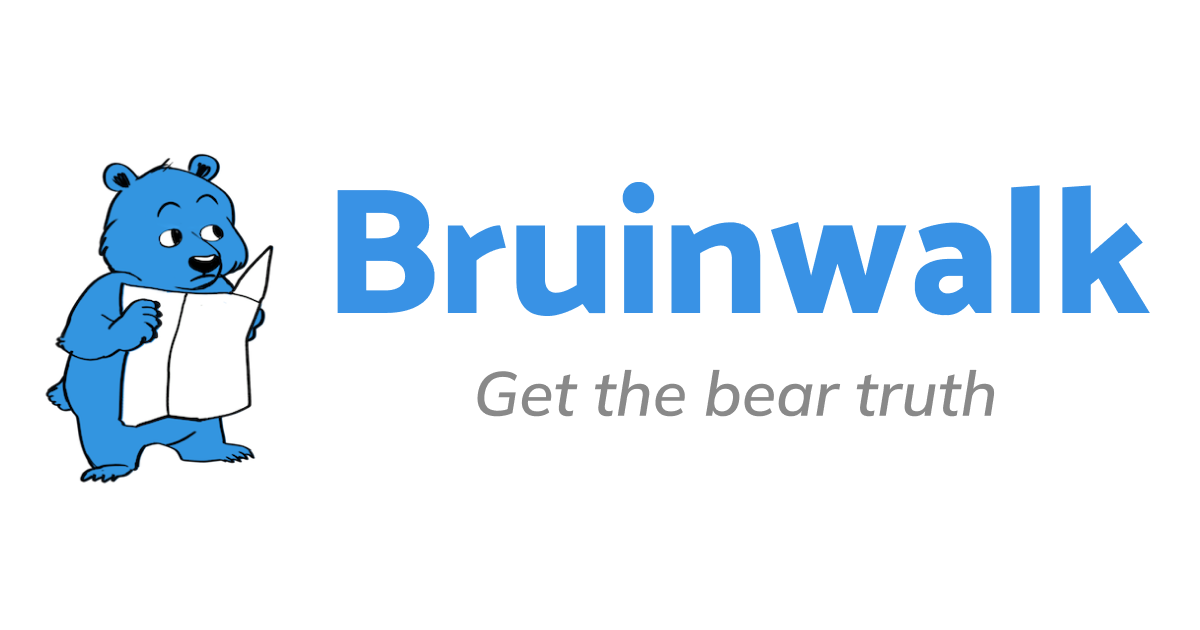 Bruinwalk.com was founded in 1998 by Patrick Kerkstra, former Daily Bruin editor in chief and Communications Board chair. Originally designed to serve as a Yahoo!-style portal for the campus, early versions featured news from the Daily Bruin and wire services. The idea to take the name of the thoroughfare connecting the residence halls to the heart of campus was suggested by Scott Kim, a student advertising manager at the Daily Bruin, who understood that Bruinwalk.com was trying to become the online equivalent.

In 2001, Avishai Shraga led the next generation of student developers as they created Bruinwalk’s professor review feature, which was designed by Brian Donovan. As Bruinwalk discontinued email, it became more focused on facilitating community-generated content and services.

Bruinwalk was redeveloped in 2007 by David Martin and Weston Nielson, who rewrote Bruinwalk in Django, an open-source language.

A redesigned Bruinwalk was launched on March 24, 2011. In that time, the site expanded to include a comprehensive encyclopedia of profiles centered around the people and entities that inhabit the UCLA community.

Bruinwalk is an entirely Daily Bruin-run service brought to you for free. We hate annoying ads just as much as you do, but they help keep our lights on. We promise to keep our ads as relevant for you as possible, so please consider disabling your ad-blocking software while using this site.

Thank you for supporting us!